Last week saw the 16th International Society for Music Information Retrieval Conference (ISMIR 2015), which took place in Malaga, Spain. ISMIR is the leading conference in the field of music informatics, and is currently the top ranking publication in terms of h-index for Music & Musicology (source: Google Scholar).

Queen Mary University of London, and more specifically its Centre for Digital Music (C4DM), had as in previous years a strong presence in the conference, both in terms of numbers and overall impact.

On Tutorials, the following were co-organised by C4DM members: 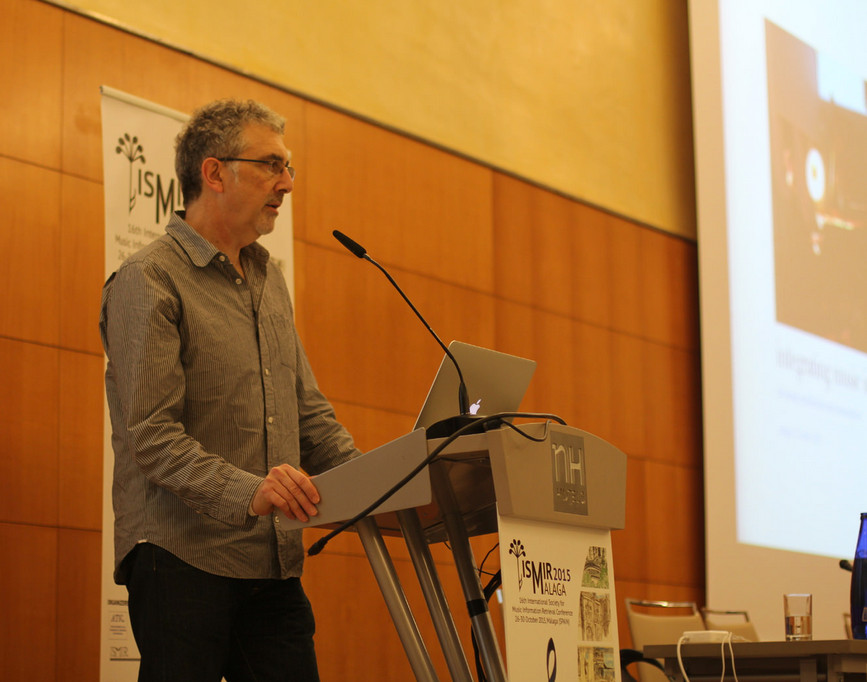 In the Technical Programme, the following papers were authored/coauthored by C4DM members:

For the MIREX 2015 public evaluation session, the following submissions were made:

At the Business Meeting, Dr Simon Dixon as President of ISMIR presented the society's work and activities to the community. 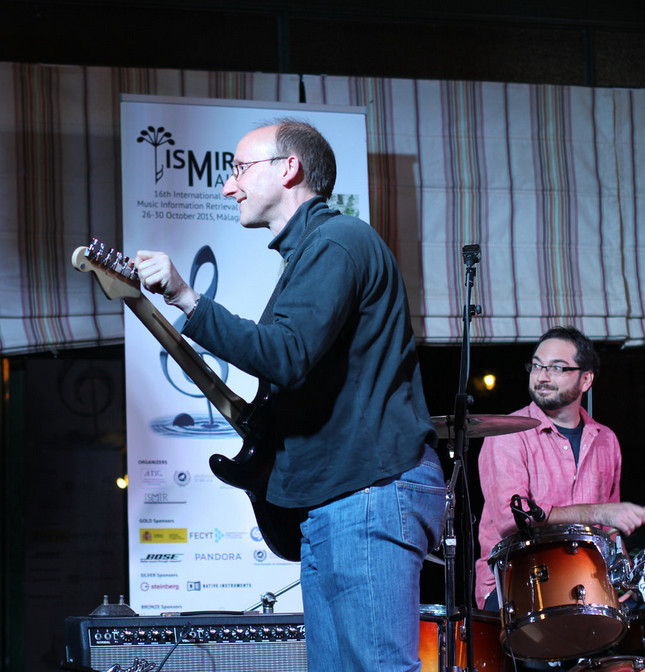 For the Demos & Late-Breaking News session, the following submissions were authored/coauthored by C4DM members: